About the Book Buy BookRead Excerpt 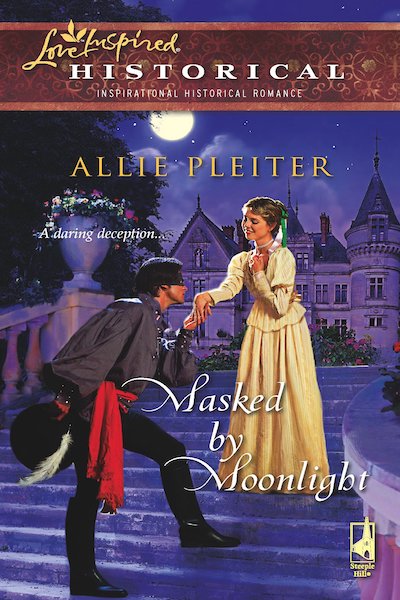 When night fell on the lawless streets of old San Francisco, Matthew Covington—seemingly just another wealthy society idler—became the mysterious crime-fighter known as the Black Bandit.

Nothing could tempt him to reveal his secret identity, until the English gentleman met Georgia Waterhouse, whose pseudonymous newspaper accounts had made his daring exploits famous.

He was coming to care deeply for this woman, who shared his passionate devotion to justice—and the Lord—but she could never know he was her shadow-shrouded hero. What would become of their growing love if he revealed the truth that lay behind the mask…?