If you give a mom a migraine…

Last September was not a good month for me.  Eight migraines in twelve days tends to fry the little gray cells, if you know what I mean.  During that month, I was writing about my trip to Kansas City the previous May, and the marvelous yarn stores I visited while in the city for the RT Booklover’s Convention. 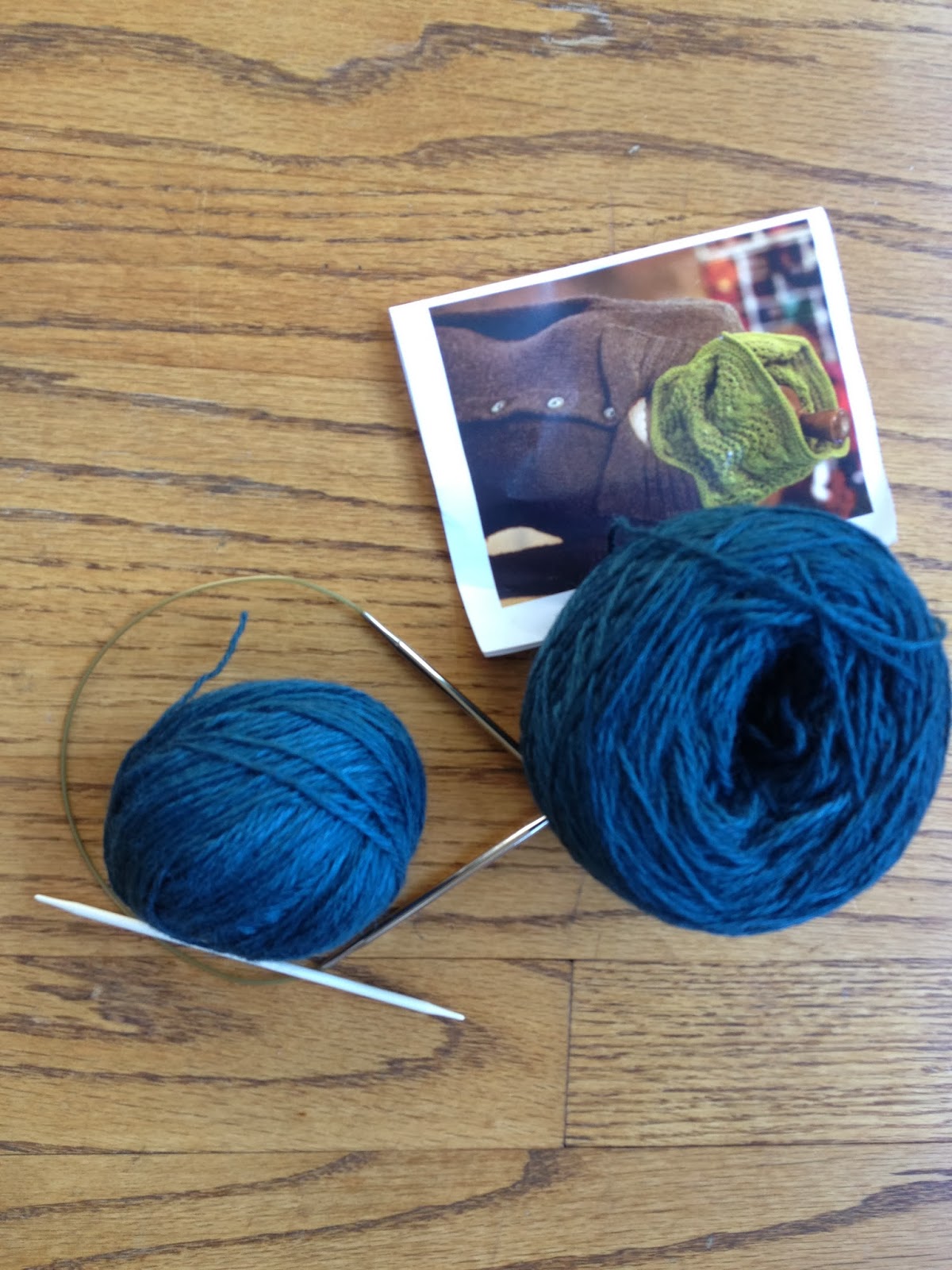 About two weeks ago as I was wrapping up my 2013 files, I realized my mistake.  After a prolonged episode of face-palming and kicking myself in the backside, I called manager Cindy Craig from The Studio Knitting and Needlepoint and begged her forgiveness.  It was one of the more humbling phone calls I’ve ever had to make, and it speaks well of Cindy that she was so nice about my gigantic goof.  I hope you’ll all be as forgiving as she was.

All of that is an explanation as to why the next episodes will be about the lovely Cabled Feather Cowl I knit from them.  I hope that my enthusiasm for the project will eventually overshadow the tardiness of my accounts.  It really is a lovely, inventive piece that deserves your consideration.