Excerpt: Getting to Yes 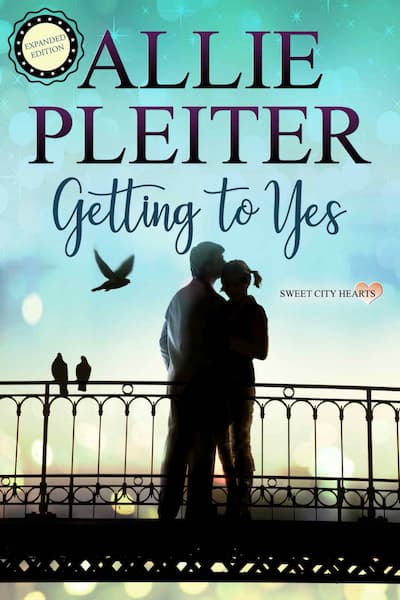 The silky ballad fades into my show’s theme music.

“And that does it for me today. I’m your host, Suzann White, and I’ll see you right here bright and early Monday morning on WRXR, your prescription for smooth jazz at 102.9 FM. Until then, make your day a great one.”

Your prescription for smooth jazz. Trust me, I didn’t write that one. Since this is LA, a city where people really utilize their pharmaceuticals, evidently the guys in marketing thought it might stick. It did, so who am I to argue? I bet it sounded clever the first time.

Try saying it twenty times a day for four years, and you can see where it might wear on a soul. I balked when someone suggested we ought to hand out little promotional pill boxes. I thought that was pushing it (pun intended). Well, I tried not to hold it against management when they did it anyway.

I pull my headphones off and exhale. It’s harder than you think voicing a sunny disposition from six to ten a.m. everyday. There’s only so much perkiness coffee and protein shakes can give–you’ve got to manufacture the rest. Sure, there are days when I want to go around sticking my tongue out at the world after four hours of on-air cheeriness. I’m only human. But for the most part, my job’s pretty wonderful.

Today, though, I can’t wait to get off the air. It’s Friday, and my weekend starts one minute after noon. Off the air at ten a.m., two hours in the office, and I’m a free woman until the dastardly hour of four a.m. Monday morning. Forget late-night TV–I’m yawning by eight p.m.

Good thing Adam’s a morning person. It takes a special guy to date someone who can’t stay out much later than your average twelve-year-old. And Adam is one special guy. He even got up to drive me to work the week my car was in the shop.

Okay, he loaned me his car after the second day, but it’s the thought that counts. He still had to pay for a cab to get his own adorable self to work for the rest of the week. When we get married, I’m going to invest in one of those vibrating alarm clocks that fits inside your pillow so that I can get up and still let him sleep in.

I say “when we get married” because I am an optimist. And because we’ve been dating seriously for almost a year now. And because I believe Adam’s the guy God’s got picked out for me. And because God is a mighty God, mightier than even Adam’s near-psychotic fear of commitment.

And because we’re going out to a fancy dinner for our one-year anniversary tonight. I may even stay out past nine to celebrate.

If he pops the question. Question is, how big an “if” is that?” 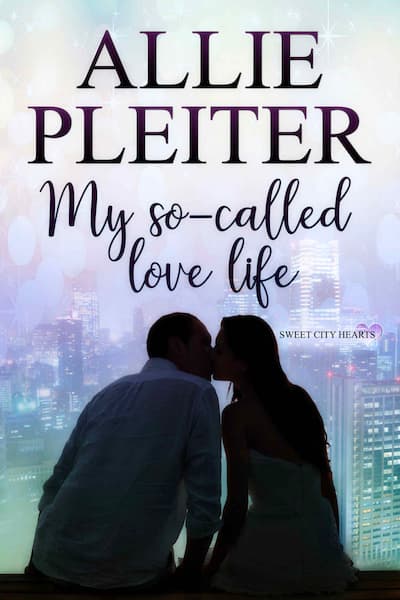 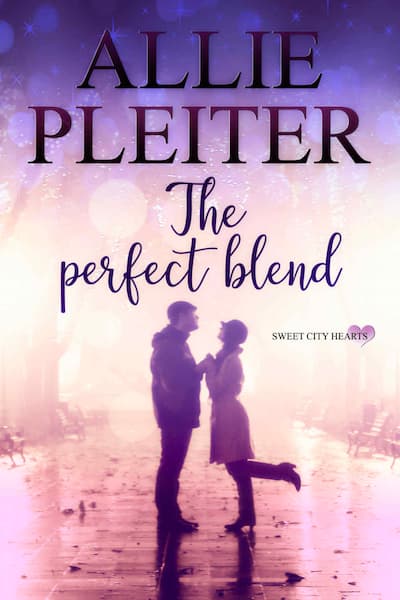 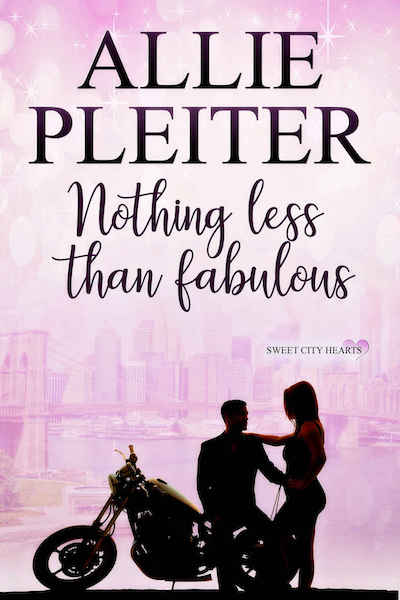 Nothing Less Than FabulousBook 3Buy Today 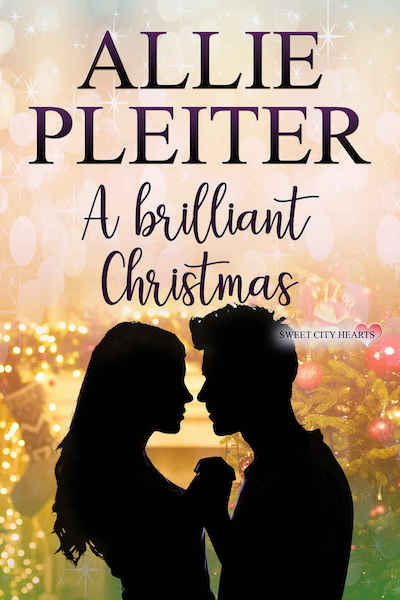 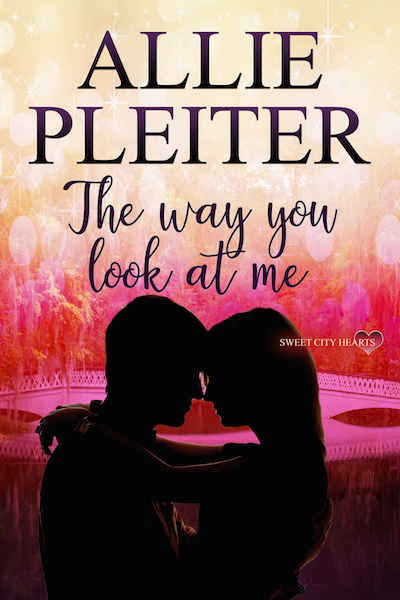